Plastic or set in plaster? On the Roots of Antisocial behavior 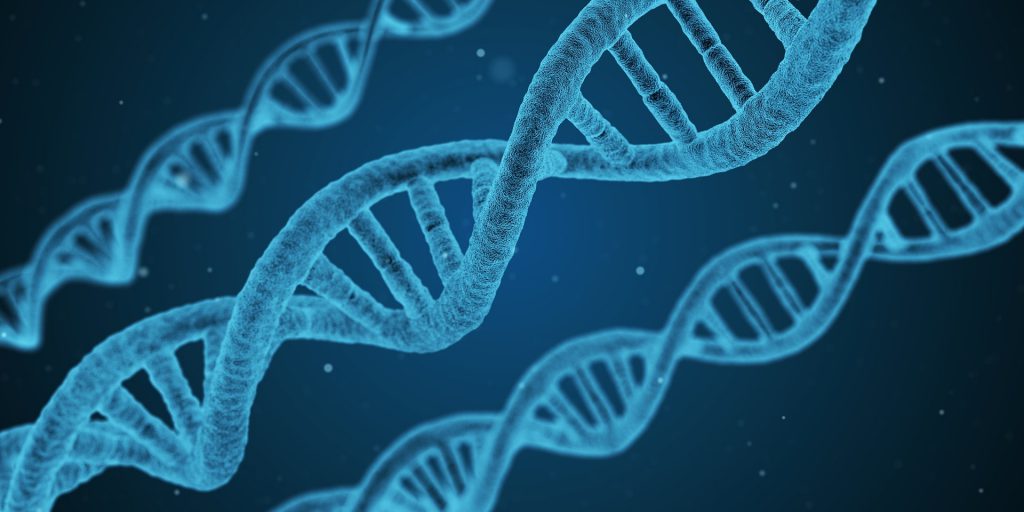 As Told by Genes
Genes are short segments of DNA. The genome contains all these genetic parts and forms the “blueprint” for our features and characteristics. The human genome is similar in every human being, but not completely the same; genetic polymorphisms (variants) determine the diversity between different individuals due to distinct DNA sequence variations. Studies investigating the role of genotypes in the development of antisocial behavior suggest that particular genes may contribute to the development and maintenance of antisocial behavior. This means that, having a particular gene, or set of genes, could increase a person’s susceptibility to develop antisocial behavior. Take for instance, the MAOA gene. MAOA is an enzyme that breaks down serotonin. It appears that different levels of MAOA, which are caused by different genetic polymorphisms, either increase or decrease the risk of aggressive behavior. It was shown that low levels of MAOA are associated with later antisocial behavior. Moreover, a study by Guo et al. (2008) demonstrated that a very specific MAOA gene variant called VNTR, which causes extremely low levels of MAOA, even results in twice as much violence in adolescence and young adulthood compared to control subjects without the VNTR variant.

Serotonin has an inhibitory function on the brain and is involved in the regulation of impulsive and aggressive behavior. Like MAOA, other genetic variations also appear to play a role in the serotonergic contribution to aggression and antisocial behavior. For example, the short allele version of 5-HTTLPR has been linked to low serotonin production. Studies indeed show that antisocial groups demonstrate significantly lower levels of serotonin metabolite 5HTT compared to non-antisocial controls. These findings may be interpreted as such that low serotonin is associated with antisocial behavior as it results in dysfunctional emotion regulation and impaired impulse control. Interestingly though, since antisocial behavior is very heterogeneous and manifests itself differently in different individuals, it is believed distinct variations in genes that result in altered neurotransmitter systems underlie distinct subtypes of antisocial behavior. Referring back to the previous example, a divergent pattern of 5-HTTLPR genes has been found based on the level of callous-unemotional traits: whilst the short allele has often been implicated in increased impulsivity, a link was shown between the long allele and youths with conduct disorder high on callous-unemotional traits. These findings emphasize the significance of understanding different etiologies, neural bases, and behavioral indices.

However, attention must be paid to the interpretation of these findings. Meta-analyses show that the association between specific genes independently and aggression are too weak to be utilized as predictors of violent behavior. As we will see, the genetic contribution to antisocial behavior must be seen in a much wider context.

Hence, heritability does not imply genetic determinism. Studies investigating the effects of genetic, biological, and environmental factors within the development of antisocial behavior indicate that all factors interact in predisposing a person to antisocial behavior. This means that, although certain genetic and biological make-ups may naturally lead to a higher propensity to antisocial behavior, it also works the other way around: the environment can actually alter gene expression through DNA modification. Thus, whilst we tend to conceive genes as fixed and static, they are very malleable.
The process of the environment modifying genetic expression is called epigenetics. Generally, epigenetics plays a central role in the adaptation of humans to their environments. For the development of antisocial behavior, this means that experiences in the environment may modify the gene expression, so that it could result in the generation of new neural trajectories that can increase someone’s susceptibility to develop antisocial behavior. A multitude of research studies suggest that external factors such as early post-natal and childhood adversities interfere with neural development, affecting biochemical pathways. Take for example, maternal care. Research suggests that maternal responsiveness in early childhood could have a big effect of later outcomes through the mechanisms of epigenetics. A study by Provenzi et al. (2019) demonstrated that appropriate maternal caregiving affected DNA methylation in infants. Maternal touch appeared to be an environmental proxy that could protect the child by affecting genes such as SCL6A4 (the serotonin transporter gene of formerly discussed polymorphism 5-HTTLPR).

Risk and Protective Factors
These modifications of gene expression can be placed in a much wider context of how different kinds of factors may give rise to the development of antisocial behavior or protect against it. It is clear that the social environment is a vital agent in shaping the brain toward or away from antisocial behavior. The developmental stage during which youth are exposed to certain risk factors that could result in the onset of antisocial behavior is important in order to identify corresponding protective factors that may prevent its onset. Family factors such as birth complications, inconsistent responsiveness from parents, and parental substance abuse matter the most in early childhood. During adolescence it is important that the person has access to healthy peer relationships and is provided with the appropriate responsiveness from the school and the community. In fact, lower affiliation with delinquent peers even resulted in a heightened resilience to the exposure to family adversity. But also nutrition may offset the development of antisocial behavior amongst youth. For example, a nutritional intervention rich in omega-3 has been linked to reduced levels of aggression. Results showed a long-and short-term decline of aggression in a sample of youth aged 8-16 after 3 months of omega-3 supplementation. This was also the case for youth characterized by callous-unemotional traits. However, the exact mechanisms on why this works are yet to be investigated.