The neurodevelopmental roadmap to antisocial behavior 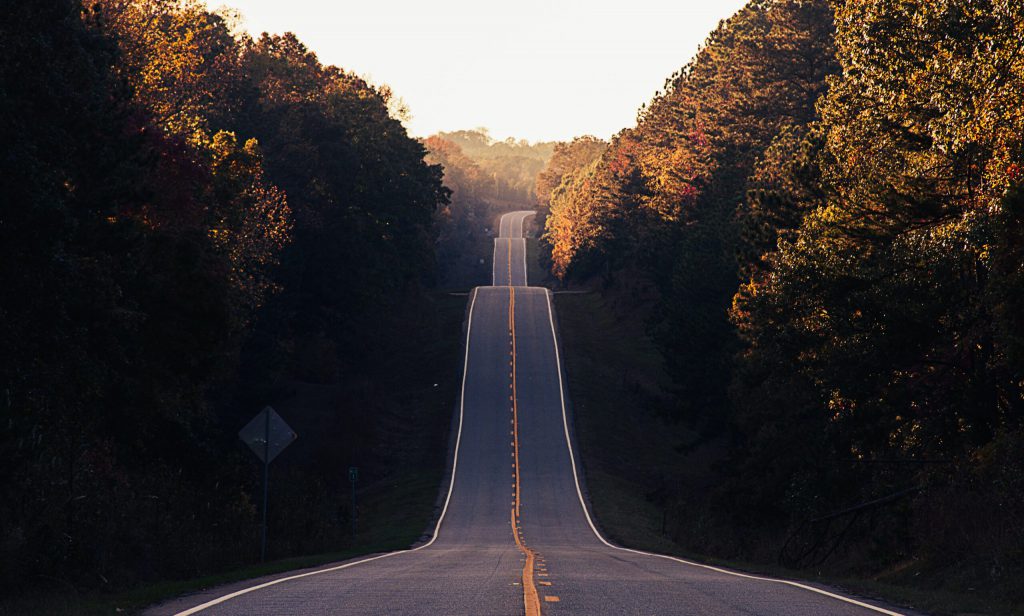 Adopted into a loving home in Oklahoma, Jeffrey Landrigan was provided a safe and nurturing environment. Yet, at 11 years of age Jeffrey was already arrested for burglary. Nine years later, Jeffrey was sentenced for second-degree murder of his childhood friend. What dark shadows cast over Jeffrey, resulting in his rapid path to violence?

On any given day, you may encounter such news stories about violent acts committed by youth. An extraordinary portion of these violent acts, however, can be accounted for by only small number of youths. What produces this type of behavior? Why do some youths commit violent acts whilst others do not? Research now shows that the roots of pervasive and continuous externalizing behavior amongst youth may be partially explained by underlying neurodevelopmental markers. Jeffrey met his biological father, who killed twice, in prison. Given Jeffrey’s adoption, may there be a biological contribution to his antisocial behavior? Research shows that a various set of brain regions, if dysfunctional, could predispose a person to antisocial behavior. Abnormal responsivity in the amygdala as triggered by provoking cues, and the failure of the frontal regions to exert regulatory control appear to play a vital role in the display of aggressive acts.

The Brain’s Homeland Security System
The amygdala, which stems from the Greek word amýgdalo, is an almond-shaped structure in the medial temporal lobes of the brain. When the sensory areas of the brain sense something in the environment, the amygdala receives a rough copy of whatever it is that the brain is sensing and subsequently checks whether it is threatening or not. Consequently, it may send out a flight or fight response. Additionally, the amygdala is involved in the ability to recognize when someone else is in a state of fear. Yet, for this almond-like structure in the brain to appropriately support emotional learning, this burglar alarm cannot run all by itself.

Hence, whilst the visual or auditory sensory system is further processing a signal, and thus attaining more detail, another note is send up to the frontal cortex. As the name implies, the frontal cortex is positioned at the very front of the brain. One of the tasks of the frontal cortex is help to coordinate your behavior. It makes sure that you behave appropriately in the current context. If the situation is safe, it can tell the amygdala to calm down; it can, so to speak, turn off the brain’s homeland security system and stop the flight or fight response originating from the amygdala. The connections between the amygdala and the prefrontal cortex (PFC) are believed to form the foundation of emotional regulation behaviors. In maturity, the amygdala has very strong bi-directional connections with the PFC that by and large facilitate coordination of its inputs; often for the purposes of regulating its signals.

A brainy bias to antisocial behavior
So, why is it that adolescents characterized by conduct problems find it particularly difficult to regulate and control their emotional responses? Neuroimaging research on the neurobiology of antisocial behavior discovered that the parts of the brain that are normally involved in emotion regulation, such as the amygdala and areas of the prefrontal cortex, are atypical in these youths. An imbalance between these two regions could impair emotion regulation. If functioning properly, the frontal cortex keeps a lid on the amygdala, making sure that the emotions do not boil over. Reduced frontal functioning results in a lack of control over the amygdala, resulting in extreme emotions such as anger, rage and fear; increasing the likelihood of one behaving aggressively.

Taken together, research demonstrates that abnormalities in communication between the amygdala and the frontal cortex could disrupt emotion regulation, and may therefore predispose an individual to antisocial behavior.

Heterogeneity in conduct disorder
Whilst advances in brain imaging technology have thus allowed neuroscientists and neuropsychologists to look under the hood of aggressive juveniles, the (neural) roadmap to antisocial behavior and aggressive acts may be different per individual.

Different forms of antisocial behavior seem to coincide with different neural bases. For example, a body of imaging research demonstrates that youths with conduct disorder high on callous-unemotional traits are typified by low reactivity to negative emotional cues, as signified by low amygdala activity. These youths also show an attenuated response in the pain-processing network of the brain, including the insula, anterior cingulate cortex, amygdala, and prefrontal cortex. This may imply an impairment in the ability to recognize the emotional states of others. Compared to youths without conduct disorder or youths with conduct disorder but without callous-unemotional traits, they also tend to engage in proactive (pre-planned and intentional) aggression significantly more often.

Conversely, youths diagnosed with conduct disorder yet low in callous-unemotional traits, showed high emotional reactivity to these negative emotional cues and also scored high on reactive aggression as compared to youths characterized by callous-unemotionality and controls. The increase in the use of reactive aggression is associated with increased activity in the limbic areas of the brain, where the amygdala is positioned, and decreased activation in the prefrontal cortex. Thus, it seems that unique etiological factors contribute to the heterogeneous pathogeneses of conduct disorder and antisocial behavior.

Implications
The findings regarding the communication between the amygdala and frontal cortex in youths with conduct disorder suggest some errors in the Homeland Security System of the brain: the alarm may be harder to turn off, or might not be sensitive enough, with different atypical neural processes underlying each impairment. Important to realize, however, is that the antisocial brain is a complex puzzle consisting of different brain areas and multiple dysfunctional neural networks. By putting together the pieces, one must refrain from glossing over these complexities.

Crucially, although there are biological components that may negatively affect the neurological development of emotion regulation abilities and could consequently predispose a person to antisocial behavior, it is not the full story. The connection between the amygdala and the PFC takes a long time to develop. Because of the prolonged plasticity of the amygdala and prefrontal cortex, the link between the areas is also mediated by early experiences and its association with later emotional functioning and must hence be viewed in a developmental context. The brain is sculpted by one’s experiences. Understanding conduct disorder holistically, meaning in light of genetic, biological, social, and environmental etiological contributors is crucial for understanding the developmental trajectory to antisocial behavior. Furthermore, it may aid in the possibility to shape treatment to target the specific neural atypicality that fits the antisocial individual. Detecting developmental markers that predispose an individual to antisocial behavior augurs well for early intervention: stepping in during a phase of life where antisocial traits are more malleable may prevent many adversities in a young person’s future whilst additionally protecting the society around them.

The RESIST project of Erasmus University’s SYNC lab aims to better understand individual trajectories that lead to antisocial behavior, investigating this from a psychological- and neurodevelopmental perspective.