Taking steps to Open Science with scientists at all career stages 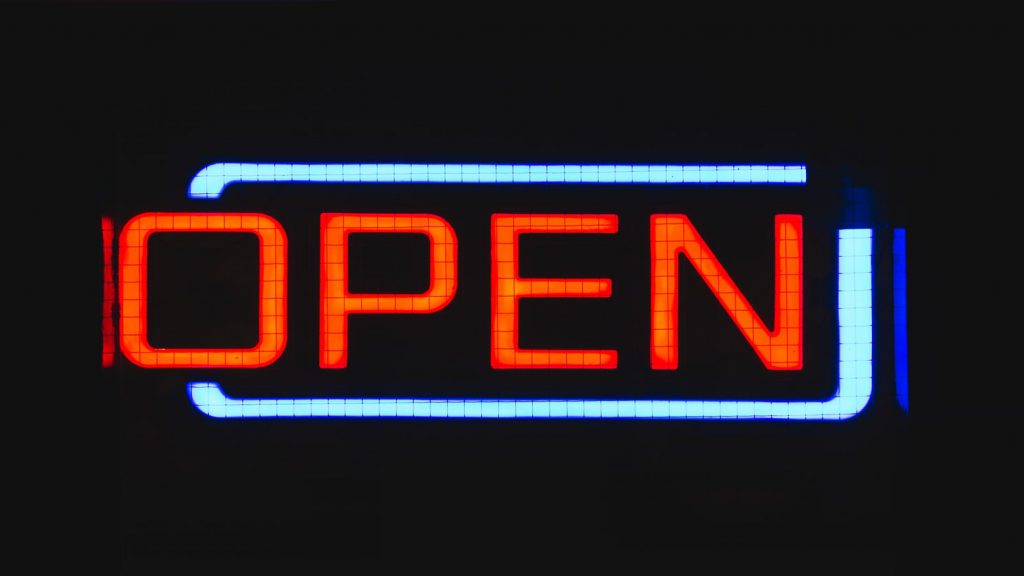 In recent years, many efforts have been made to shift the field of psychology and cognitive neuroscience towards Open Science. This is an umbrella term under which many different initiatives fall to make research more open: increasing transparency, sharing data, open access to research papers, diversity of researchers, and so forth (see here for an introduction and reading list; here for SYNC lab’s Open Science vision). In December 2019, members of the Royal Netherlands Academy of Arts and Sciences (the KNAW), and junior researchers from their research groups came together. We aimed to determine current needs, both on the work floor as well as at the policy level, to facilitate the transition towards Open Science in the fields of psychology and cognitive neuroscience.

Beforehand, we sent out a survey to all participants to determine the most pressing topics to discuss. This led to a selection of 5 broad topics that were discussed in small groups. The topics were:
– Achieving greater time efficiency in open science
– Efficient organisation of research support
– Data sharing and privacy
– Education and open science
– Valuing, rewarding and authorship

With the goal of providing concrete steps on how to move forward, teams of both junior and senior scientists started brainstorming about what would be the ideal situation in 2030. In the inspiring atmosphere of the Trippenhuis library and surroundings, soon participants enthusiastically noted down many ideas on their pile of post-it notes.

Outcomes of the workshop: visions for 2030
At the end of the day, each group presented their suggestions in a short presentation. Each group 1) provided a vision of an ideal situation in 2030, 2) described the current status, 3) stated the main challenges regarding their topic and 4) provided concrete goals and actions on how to get from the current status to the desired, ideal situation.

The group discussing time efficiency presented an ideal situation of standardization, more training and eventually designated staff members to make our science more open. Next, the group thinking about the role of research support envisioned a future of team science, in which data infrastructures are aligned across the globe and open science skills are rewarded. The researchers discussing data sharing and privacy emphasized that transparency should be as large for study participants as for fellow researchers. Regarding education in open science, the discussion group argued that open science should be an explicit part of learning outcomes for students (Bachelor/Master/PhD) and for continuous education of teaching staff. Finally, the group discussing valuing and rewarding shared their thoughts on how to value quality over quantity and how to value team science.

Moving forward: concrete steps and involving junior researchers
The presentations might give you the feeling that the workshop was only about what we ought to do. But during the plenary discussion many emphasized how all of this opens great possibilities for scientific discoveries. We are at a moment in which great steps can be made towards more open science, partly thanks to technological advances such as for sharing data and analysis scripts. There are still many things that need to be done though: the incentive system needs to change, and in our field data sharing is complicated because we work with human data.

Practical steps that were discussed in which the KNAW and its members can have an important role is the initiation of consensus meetings (e.g., by coming up with how to evaluate open science for hiring and grant decisions). One thought shared by both junior and senior researchers was that the mix of juniors and seniors was very fruitful and should be used more often. Thus, such consensus meetings and other KNAW committees would greatly benefit from the input of more junior scientists.

Most discussion groups also noticed that because of all the possible tools and workflows available, training researchers in all career stages (students, juniors, seniors) is vital. This could be done by organizing workshops, preferably at a central location and organized by a visible organization such as the KNAW in order to reach many. Many local initiatives such as the Open Science Communities that can be found in almost every university in the Netherlands are already leading the way and would be ideal partners to team up for this with the KNAW.

To conclude, we look back at an inspiring day full of plans for the near future. There is still a lot of work that has to be done on the work floor and at the policy level, but thanks to this workshop, we have started a to-do list for the near and far future. Want to know how you can contribute yourself in the near future? Start with the list below!

Concrete steps towards open scholarship you can start taking today
– open science is about small steps you can take, rather than doing everything right all at once
– reward when you see others doing transparent work (as a mentor, reviewer, collaborator, etc.)
– look at the quality of papers (e.g. from job applicants) rather than the quantity
– make discussing mistakes less taboo; implement a co-pilot for the research process, or a lab meeting about the fact that everybody makes mistakes and how to prevent them in the future
– reward contributions in authorship roles, see for instance here
– ask your dean what is being done in your local strategic plan to make Open Science part of the fabric of science (e.g. how it will be evaluated in existing forms)
– become a member of your local Open Science Community and see which events you can join