The sweet taste of revenge 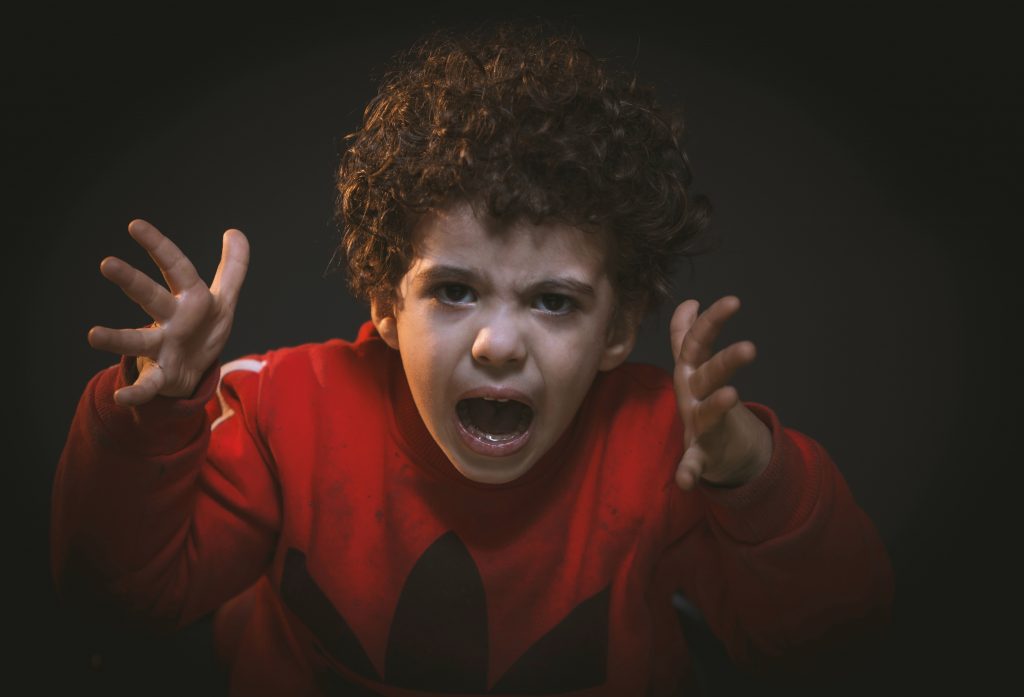 When someone hurts your feelings, you might feel the urge to hurt them back. Even though it can feel satisfying in the moment, it is not always the wisest decision in the long term. So why do we still do it? And what happens in the brain during revenge?

‘Revenge is sweet’ is a phrase heard so often that we might even have started taking it literally: a German study showed that participants judged stories of revengeful acts more leniently when they had a sweet taste in their mouths than when the taste was neutral. However, the long-term consequences of retaliatory behavior are often less sweet than the metaphor suggests. Responding aggressively after frustration or provocation, also called reactive aggression, has been related to negative outcomes such as risk for depression and reduced life satisfaction later in life. So why do people still retaliate? And what does neuroscience say about this?

Impulse control
Luckily, I am not the first to ask this question. Multiple studies have investigated retaliatory or reactive aggression by looking at aggressive reaction following social rejection. I am currently involved in a research project examining the development of aggression regulation and behavioral control: we measure retaliatory aggression with a behavioral task in which participants receive peer feedback on a personal profile. Subsequently, they can aim a loud noise blast at the peer who gave the feedback, which can be used as a measure of retaliatory aggression. Even though the task is performed in a laboratory setting, both children and adults sent a louder noise blast to peers who were negative about their profile than to peers who gave positive or neutral feedback. So what is going on at the neural level? Previous research found that people who show more activation in a specific area of the brain that has been associated with control mechanisms (the dorsolateral prefrontal cortex) show less retaliatory aggression when they receive negative feedback. This regulation mechanism was visible not only in adults but also already in children of 7-8 years old! So, one part of our answer to the question why people retaliate might be that some individuals are less good at controlling their impulses, leading to immediate aggressive responses.

The rewarding experience of revenge
However, even though we may not always want to admit it, it can feel very good to get payback for something that has been done to you. For example, if your sister steals some fries from your plate, you might want to take something from her plate when she’s not looking. Or if a friend posts an ugly photo of you in a group chat, it can feel very satisfying to get revenge by posting one of him that’s even uglier. Thus, it seems that provocation does not only lead to frustration and negative feelings, but can also result in positive affect when we have the opportunity to retaliate. In fact, the more rejected or provoked you feel (or the uglier the photo), the more rewarding it is to retaliate. This rewarding experience of revenge has also been found in the brain: a specific study on these positive side effects of aggression showed that when there was more activation in the reward circuit of the brain (the ventral striatum) after provocation, people also responded more aggressively to that provocation. Interestingly, this relation was only found when participants were provoked first, so it seems that this effect is specific to revenge and not just for aggression in general. In other words, we can indeed take the phrase ‘revenge is sweet’ literally!

All in all, neuroscience research can help us explain why taking revenge is often one of our first impulses in response to provocation. The positive feeling of reward or justice makes it difficult to suppress this first impulse. Also, even though most of us know that in the long term revenge is not always the best choice, some people are better at regulating those impulses than others. That said, I’m off now to search for that worst photo to post in the group chat…