How adolescents’ generosity grew my passion 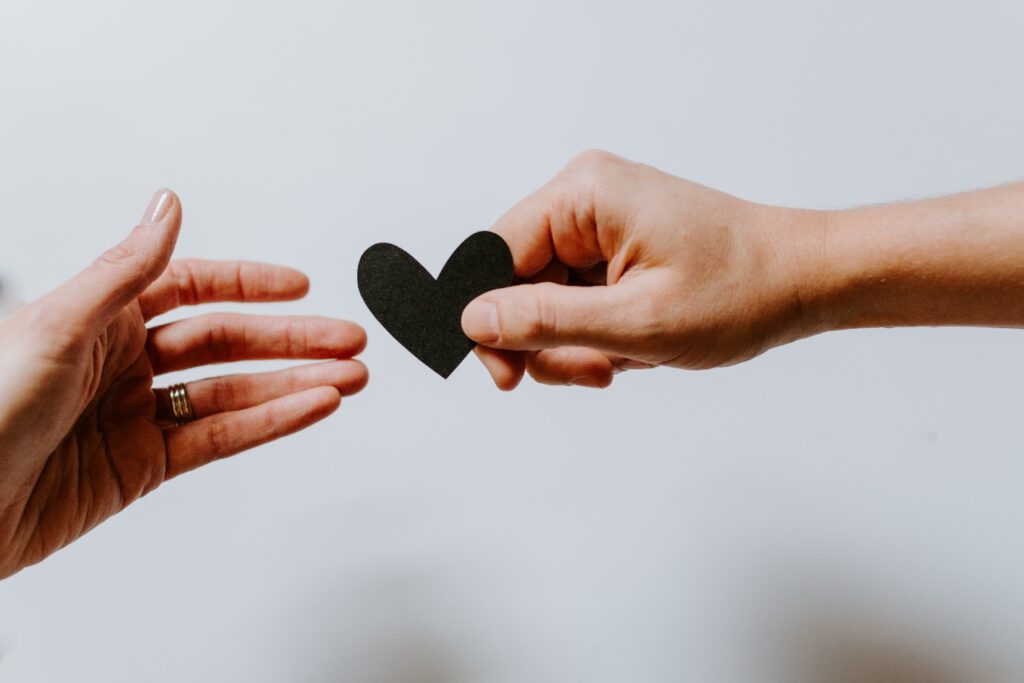 Ever since I can remember I have been interested in how people behave, think, and interact with each other. When I started studying psychology, I discovered that I was especially fascinated by development: I could read and talk about it for hours on end. This quickly gave rise to new questions. How is it possible that tiny, helpless babies turn into adults that contribute to our society? And how can we make sure that young people grow up to become the best version of themselves? My passion for research was born. I took a specific interest in the teenage years, a period characterized by enormous social and neural changes.

There was one thing, however, that bothered me. During my studies, most of the literature and lectures focused on everything that could go wrong during development. I learned about how specific changes in brain and behavior during the teenage years led to increases in risk-taking behaviors, substance (ab)use, and mental problems, such as depressions. I understood why my teachers focused on this: we want to help teenagers in trouble, to give them a better future and to diminish costs for society. Nonetheless, I could not shake the feeling that this was not all there was to say about adolescence, the period between childhood and adulthood. Most of my friends did not get into trouble in their teenage years. And around me, I saw young people forge friendships, finish their education, and finding a way to contribute to our society. This sparked my curiosity. Are there also positive aspects of adolescence? Can adolescents be characterized as kind and generous, for example? And how do young people develop into adults with strong relationships, and valuable contributions to society? I did not know the answers to these questions, but one thing I knew for sure: I had to find out! 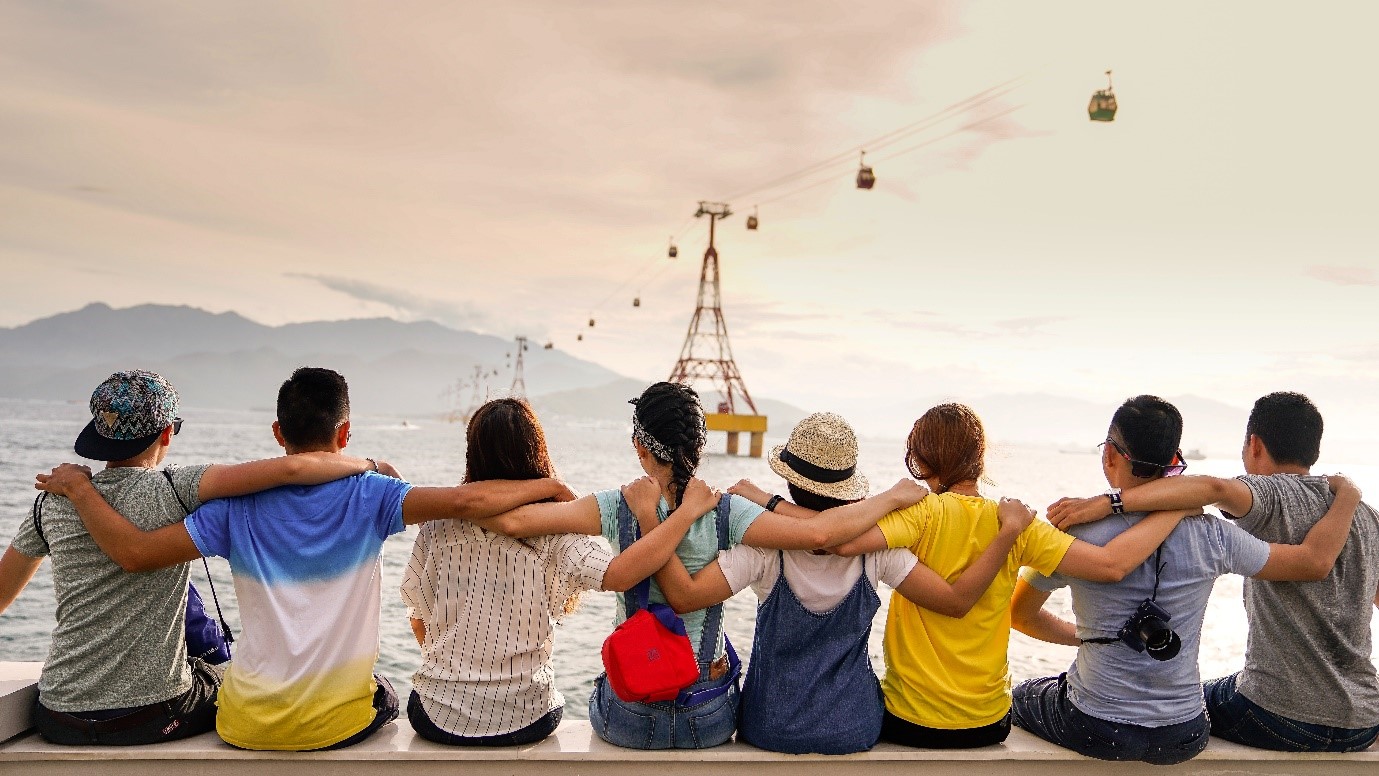 It turned out that I was not the only one asking these questions. I soon found a group of researchers with highly similar interests, and luckily, I was able to start a PhD project under the supervision of Professor Eveline Crone and dr. Kiki Zanolie. In this project, which I conducted from January 2017 until April 2021, I was given the opportunity to study the development of prosocial behavior in adolescence. Prosocial behaviors are behaviors that benefit others, such as giving, helping, and cooperating. These behaviors are beneficial to the individuals this behavior is directed at – whether it be friends, unfamiliar others, or society at large. However, showing these behaviors is also beneficial for young people themselves: it is related to positive outcomes such as improved mental health and having better social relationships. I quickly realized that this was the ultimate opportunity to study possible positive aspects of adolescence.

During my project, I conducted five studies in adolescents aged 9-25 years. I specifically focused on giving, a type of prosocial behavior that is important for forming and maintaining social relationships. I combined multiple research methods, such as surveys, economic games, and MRI scans, to tap into the mechanisms that underlie giving decisions in adolescence. This allowed me to decompose how giving is dependent on context: who is the benefactor, the beneficiary, and what is the situation?

This led to several important discoveries. First, my dissertation shows that adolescents, often regarded as egocentric risk-takers, were actually generous towards others. Second, giving behavior was highly dependent on context. For example, adolescents are more generous to friends compared to unfamiliar others, and when they are being observed by others. Older adolescents increasingly adjusted their giving to the social context: they differentiated more between friend and unfamiliar others. Third, adolescents’ giving behavior was associated with activation in brain regions that are important for cognitive control, emotional processing, and social-information processing. I discovered that some brain regions were specifically involved in deciding upon the level of generosity, whereas other were important for processing the social context. One region, the precuneus, was involved in both. A lot of brain regions were more active for giving to friends compared to unfamiliar others, highlighting the importance of friendships in adolescence. Finally, older adolescents showed increased activation in brain regions implicated in cognitive control for small size giving, suggesting a possible role for these regions in incorporating the social context in giving decisions. 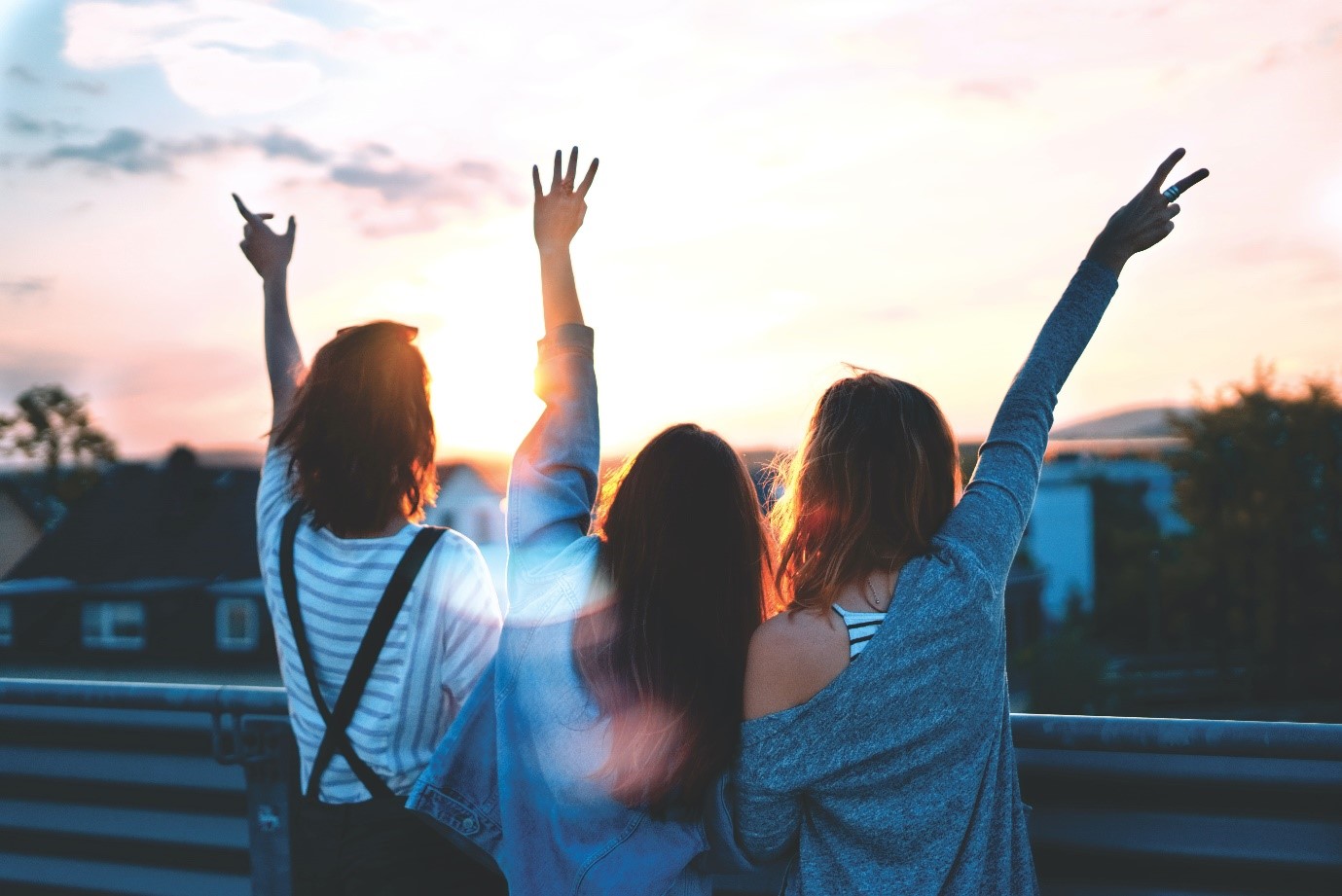 All in all, my PhD project gave me the opportunity to answer some of the questions that have captivated me since my studies. But the work is not done yet. First, on February 10, I will have the opportunity to publicly defend my dissertation. Specifically, I will give a brief presentation about my work, after which I will answer questions put forward by a doctoral committee. If all goes well, I will officially obtain my degree and can consequently call myself Dr. van de Groep. Although the prospect of this celebratory day excites me very much, there is one thing that excites me even more. I will be able to continue my research at the Erasmus SYNC lab at Erasmus University Rotterdam. I feel very motivated to discover even more about adolescents’ prosocial development, and I feel grateful that I was able to turn my passion into my profession!