Being the sporty scientist or scientific sporter? 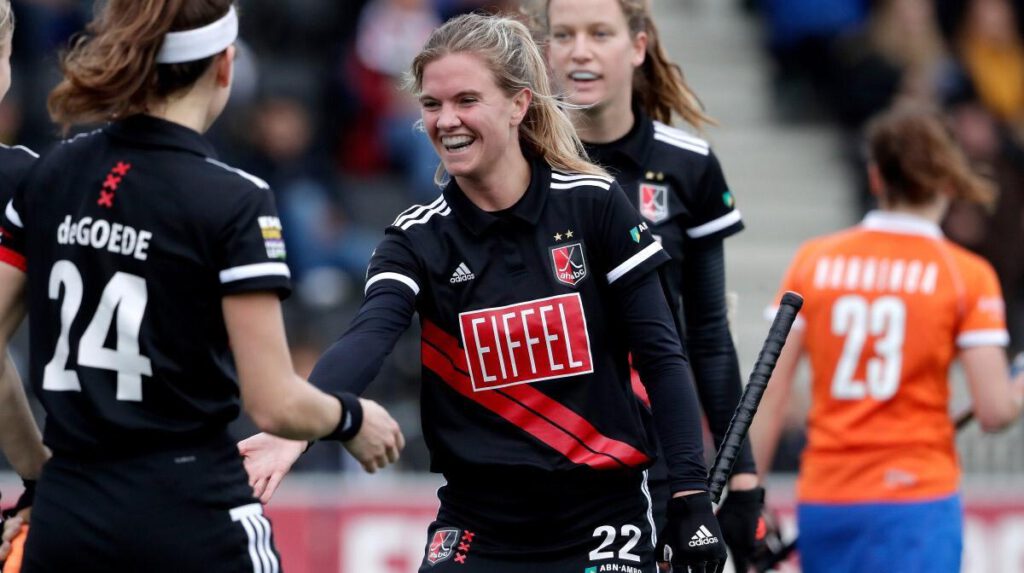 At a relatively young age, my parents started noticing that my sport coordination was quite alright. Energy levels were through the roof and a huge love for ball sports got me (and my parents) inspired to play tennis and field hockey in the Netherlands. What started as fun introductions to these sports ended with mastering personal peaks in sport performances later in life, including playing in the youth national championships as a tennis player and winning the European championships with the Dutch youth national teams as a field hockey player. Of course, these sport performances were not achieved without the large amount of practice, overcoming many challenges, lessons that were learned, frustrations, and prioritizing decisions while getting older. Now, looking back on my sports career and current role as a developmental neuroscientist, I see many skills and challenges that overlap between playing sports at a professional level and working as a PhD student in an academic world. In that sense, it is perhaps not that surprising that I pursued an career in academia as well at some point? With this blog I want to share my experiences and lessons learned of my background in sports, which helped me entering the academic world, to possibly inspire people to pursue a dual career as well. But first, I will explain what it takes to work on a dual career. 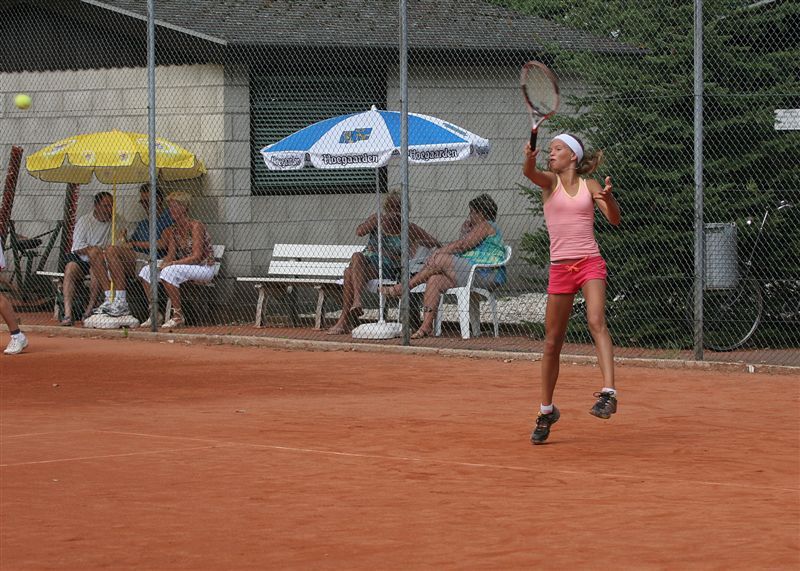 To pursue two career pathways, such as a sport and academic one, it takes a lot of effort and time. I expected both to lead to high levels of success – well, that is why I work so hard – where both pursuits can also lead to a possible life-long career. However, research showed that it is impossible to devote 100% of your time in both pursuits. Therefore, to find the right strategy to balance an optimal dual career, I made constantly shifts between prioritizing sports and academics at the same time. As such, the prioritized role in a specific situation needs a little more effort and time while maintaining the other role. Also, a planning of the sport season was combined with a schedule of a scientist. What would you do if you are expected to play an important sport match while you are at the same time expected to present your most recent findings at an international conference? Yes, this is a tricky one and required shifting and frustration toleration skills. In this case, I tried to keep things in perspective and planned such big events as early as possible so I was able to play the match while present the findings at another fantastic international conference at a different time. Other competencies to make a dual career work are:

Prior work showed that one of the greatest benefits of a dual career in sports and academia is that one can recover from the other activity of that day by changing a mental activity to a physical one. Another positive note, is that sporters can show resilient behavior where an off day in sports does not necessarily mean an off day in academics and, therefore, they have the other career to fall back on sometimes. Unless one has an off day in both… double setback. During my sports career, I did not always enjoy setbacks. I needed time to develop this growth mindset where I learned to understand that setbacks have to be seen as growth opportunities instead of failures. Becoming an expert in sports requires a lot of training including making many mistakes. However, due to the competitive environment between sport talents, making mistakes can feel like causing you to miss a spot on the team. This may lead to a fixed mindset, where one is afraid to develop new skills. Later in my career, I developed a better growth mindset, and big surprise, I much more enjoyed performing on a high level than I did before. This is a skill that I also used many times during my academic career. During a PhD, one constantly learns new skills such as solving difficult statistical problems, writing publications, and presenting findings while being surrounded by a competitive environment of many other talented scientists. I try to address these challenges with a growth mindset, and thereby accept that I am a scientist where I allow myself to make room for mistakes to grow. Another important skill is teamwork. In both career environments, I experienced being an individual that operates in a team. I feel the urge to excel as an individual but feel the rush of working together in a team. Although an individual has to show competencies to belong in a team – whether that is making goals as a striker or R skills as a scientist – the qualities combined in a team provide achievements that are impossible to conquer on your own.

I have to admit with a bit of pain in my heart that I stopped my sports career last summer and now fully focus on my academic career – for now. I will submit my dissertation in approximately a year and that needs my full attention. The next challenge is on the way! 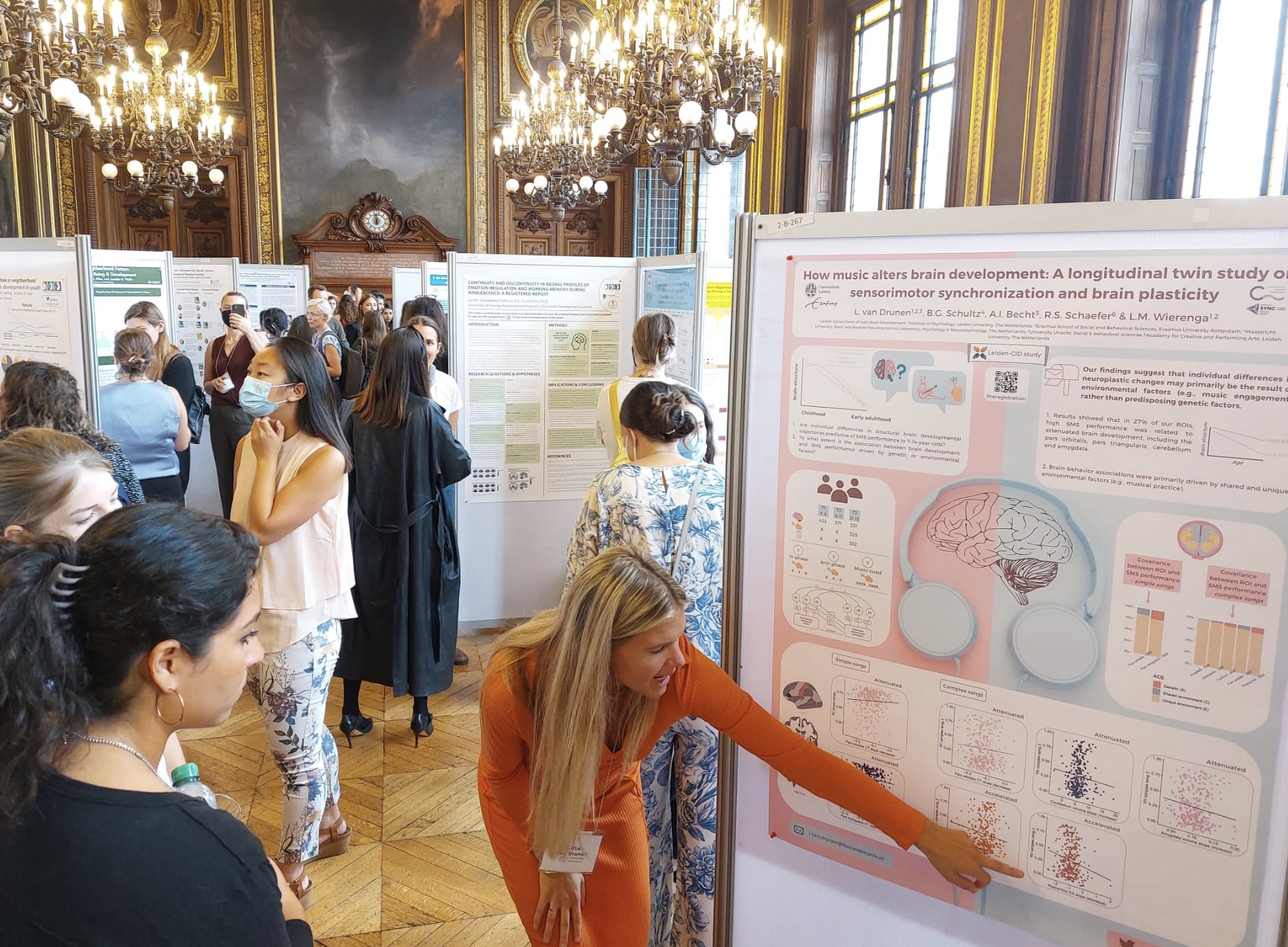